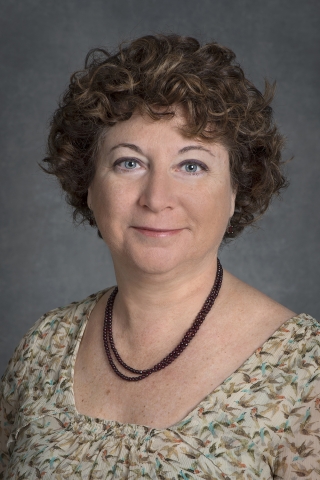 Lisa Schwartz, Deputy Leader and Energy Efficiency Team Leader in the Electricity Markets and Policy Group, received the 2018 Mary Kilmarx Award from the Committee on Energy Resources and the Environment of the National Association of Regulatory Utility Commissioners (NARUC).

The award is given to "individuals who have gone above and beyond in the name of good government, clean energy, and the environment." The award was presented on February 11, 2019 during NARUC’s 2019 Winter Policy Summit in Washington, DC.

"Lisa Schwartz has been a dedicated and tireless champion, supporter, expert, and trail blazer for positive regulatory innovation across the states,” the Committee said in announcing the award. They cited her leadership on energy efficiency policy and the technical assistance she provides to states. They also lauded her Future Electric Utility Regulation report series and the training and education she manages for states on distribution system planning.

Before joining Lawrence Berkeley National Lab (Berkeley Lab), Lisa was the Director of the Oregon Department of Energy, a senior associate at the Regulatory Assistance Project, and a senior analyst at the Oregon Public Utility Commission.

First awarded in 2002, the honor is named for Mary Kilmarx, a former commissioner and staff member at the Rhode Island Public Utilities Commission and three-term representative in the Rhode Island Legislature. She was one of the founders of the NARUC Energy Resources and the Environment Committee and provided its members with inspiration for many years. Previous winners of the Mary Kilmarx Award include: