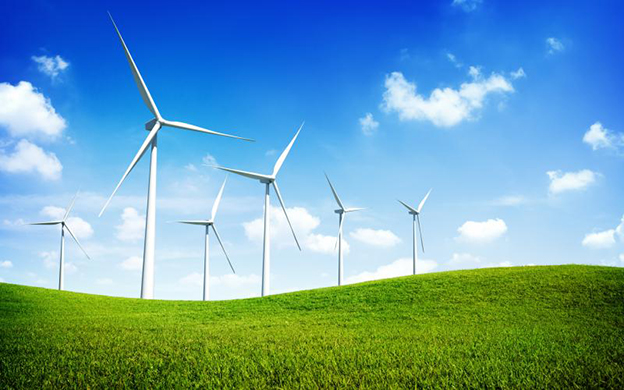 Wind energy pricing for land-based, utility-scale projects remains attractive to utility and commercial purchasers, according to an annual report released by the U.S. Department of Energy and prepared by the Lawrence Berkeley National Laboratory (Berkeley Lab). Prices offered by newly built wind projects in the United States are averaging around 2¢/kWh, driven lower by technology advancements and cost reductions.

Key findings from the U.S. Department of Energy's "Wind Technologies Market Report" include:

Berkeley Lab's contributions to this report were funded by the U.S. Department of Energy's Office of Energy Efficiency and Renewable Energy.

The full report, 2016 Wind Technologies Market Report, a presentation slide deck that summarizes the report, several data visualization, and an Excel workbook that contains much of the data presented in the report, can all be downloaded from: windreport.lbl.gov

The Department of Energy's release on this study is available at: www.energy.gov/eere/wind/downloads/2016-wind-technologies-market-report