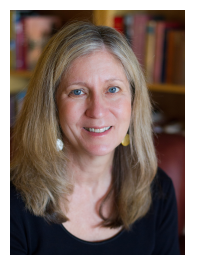 Lynn Price has been awarded the 2017 Champion of Energy Efficiency in Industry Award by the American Council for Energy-Efficient Economy (ACEEE). The Champion award recognizes outstanding achievement and leadership in the field of industrial energy efficiency. Lynn is being honored for her passion for energy efficiency, including many and substantial accomplishments and she is being recognized for her commitment over many years which has set an example for researchers in the industrial energy efficiency sector, including her important contributions to the Intergovernmental Panel on Climate Change which won the Nobel Peace Prize in 2007, her work with the members of the China Energy Group and colleagues in China, including work on such impactful projects as the Top-1000 Enterprises Program which The Economist called “arguably the single most important climate policy in the world,” as well as working with the members of the China Energy Group to provide technical support to the Obama Administration intergovernmental team on the U.S.-China Climate Change Announcement in 2014 and the 2015 Paris Agreement.